Telling The Difference Between Dementia and ADHD in Older Adults

Telling The Difference Between Dementia and ADHD in Older Adults 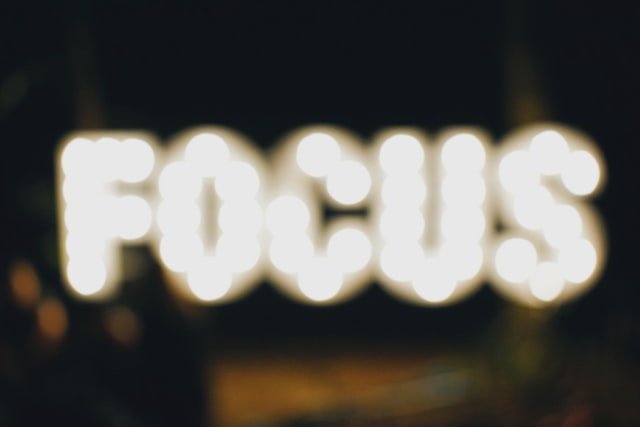 We might see increasing forgetfulness in older age as a red flag of mild cognitive decline or dementia. But it turns out that some of the cognitive symptoms may be manifestations of a lifelong condition: attention deficit hyperactivity disorder (ADHD).

As psychiatrist at McLean Hospital Stephanie Collier writes for Harvard Health, while we often think of ADHD as a childhood disorder, it can also affect older adults. In fact, about three out of every 100 older adults has ADHD.

Clinical practice and scientific research on ADHD is growing: More people are receiving ADHD diagnosis and treatment, and researchers understand that ADHD is one of the most heritable disorders in medicine. But because the disorder has only become better known in recent decades, for many it has gone undiagnosed, and research and clinical focus on older adults with ADHD is still scant.

“Older people with ADHD who have never been diagnosed may suddenly fear that they’re developing dementia because they are absent-minded and forgetful,” said Kathleen Nadeau, founder and clinical director of The Chesapeake Center ADHD, Learning and Behavioral Health.

But, she said, it’s hard to find doctors with the expertise: “Very few neurologists have any training in recognizing and diagnosing adult ADHD.”

And because its symptoms may mirror those of dementia, mild cognitive decline, or normal aging, it takes a keen eye and thorough assessment to accurately diagnose older adults with ADHD.

Searching for Signs of Undiagnosed ADHD in Adults

“To distinguish ADHD from age-related cognitive changes is to understand that ADHD is a childhood and adolescent disorder that continues into adulthood,” said David Goodman, an assistant professor of psychiatry and behavioral sciences at Johns Hopkins University School of Medicine.

To assess whether patients had symptoms of ADHD earlier in life, Goodman generally asks his patients about their symptoms from elementary to high school, in college or during their first jobs.

According to J. Russell Ramsay, an associate professor of clinical psychology at the University of Pennsylvania Perelman School of Medicine, family members can help recall the possible presence of these symptoms throughout people’s lives. School reports may offer clues, too.

People may have had a hard time concentrating in class. Perhaps they were known as the class clowns. Some may not have made it as far into school as they would have liked. They may have changed jobs frequently. At work, people may have had difficulty completing a task efficiently, failing to follow their schedules and working overtime to make up for their procrastination.

“ADHD doesn’t suddenly emerge when you’re 75 years old,” Nadeau said. “For the differential diagnosis, you need to get information from reliable reporters that have known this person for many years.”

Doctors can also get a better picture of whether someone may be displaying signs of ADHD, Ramsay said, by asking people about their self-regulation skills — how they manage their time, organize their tasks, and motivate themselves to complete assignments.

Some people’s symptoms of ADHD may have been too mild for a formal diagnosis, Nadeau said, especially for those with a high IQ who have generally been able to compensate for the setbacks ADHD presents.

But people’s symptoms can worsen as they take on more complex tasks.

The Ebbs and Flows of ADHD Symptoms

“We have stereotypes that people with ADHD are all hyperactive, …

The Maryland Senior Resource Network, Inc, (MSRN) is a network of select business professionals who offer products and/or services to seniors and caregivers to help seniors remain safe, comfortable and as independent as possible. All members are background checked and held to a strict Code of Conduct.

Need help
for a senior?

Get connected with our trusted, experienced professionals.